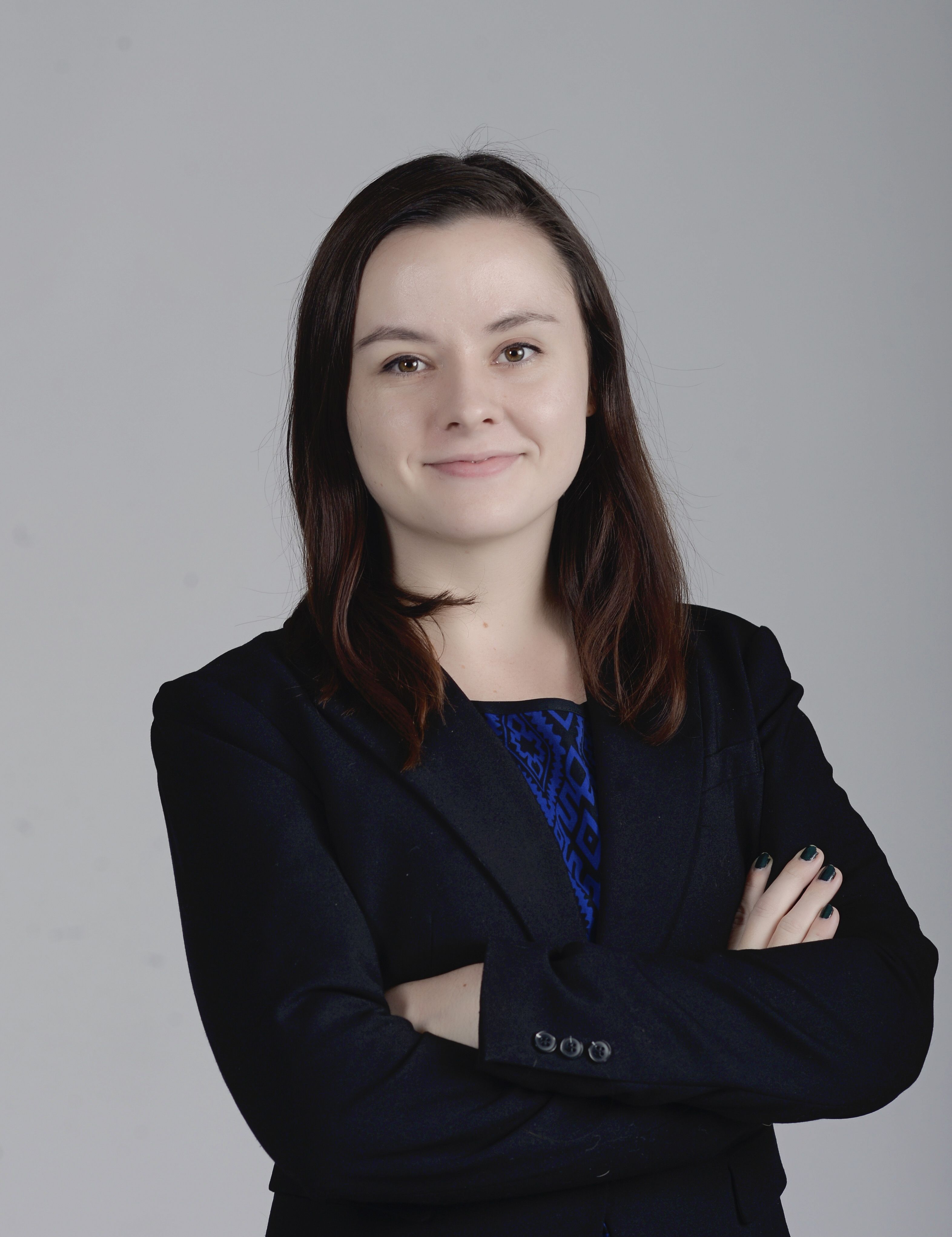 MaryKate grew up in New Jersey but moved to South Carolina as a teenager, where she later attended the College of Charleston. She received a bachelor’s degree in Political Science with a minor in Crime, Law, and Society. In 2016, she attended the University of San Diego School of Law where she earned her law degree, with a concentration in Criminal Litigation.

MaryKate participated in mock trial at the national level in college and law school. In 2019, she joined the Oregon bar and began practicing criminal defense and juvenile dependency and delinquency at Cornerstone Law Group.

Outside of work, she enjoys hiking, spending time with her dog, and exploring the Pacific Northwest.