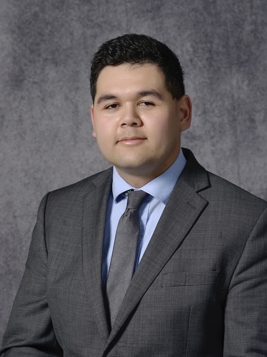 Alexander M. Faymonville grew up in Honolulu, Hawaii, where he enjoyed hiking and scuba-diving among other activities. He graduated from Humboldt State University in Northern California with a bachelor’s degree in English. Mr. Faymonville received his Juris Doctorate as well as awards for pro bono service and client representation from Lewis & Clark. He previously served as a certified law student in the Washington County office of Metropolitan Public Defender where he represented criminal defendants. He currently represents people charged with offenses at all stages of the court process. In his free time he enjoys nature walks and going to concerts.